The 6th Annual Backyard BBQ Competition will be held on Friday and Saturday, August 12th-13th at Fischers Lilly Park in Fort Pierre.  The Calcutta will be held at 7:00PM on Friday at the Expo Building.  The Judging of People’s Choice will be held from 11:30am-1:00pm on Saturday for a $20 Donation.  The Brisket Lunch will be served from 1:00pm-3:00pm for a $10 Donation.

Major Sponsor of the entire event – This includes your business name included in title of event as used in all advertising on Web site, Facebook, media outlets, speaking engagements, etc., in the Pierre/Ft Pierre community. Includes Banners hung (sponsor get to the Fort Pierre Depot by noon on Friday, August 12th) at the BBQ competition with LIVE ad publicized during the event for $500.

General Sponsorship – This includes Banner hung (sponsor get to the Fort Pierre Depot by noon on Friday, August 12th) at the BBQ competition and LIVE publicized name mentions for $300.

Thank you for being a part of this home town event! 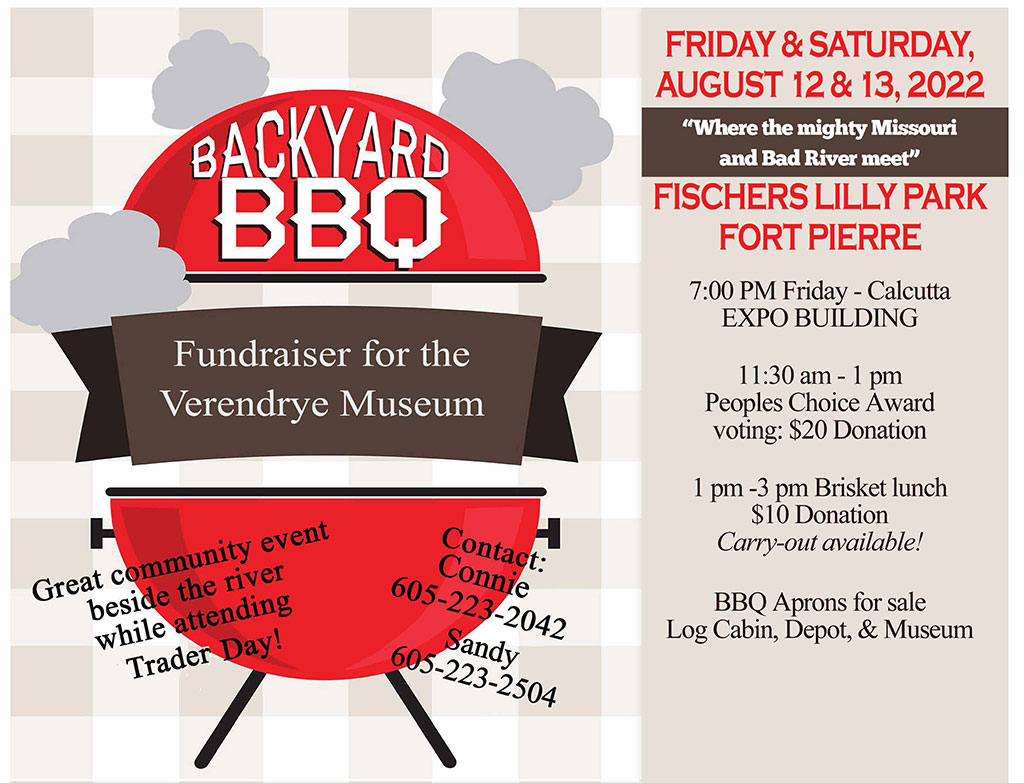 Forms can be mailed to:

Country School Past and Present books and note cards (Hughes, Stanley, Haakon Counties and others) are available for purchase at the South Dakota Popcorn Company store in Pierre, SD.   They make great Christmas presents and other occasion gifts–“Get them while supplies last”.

Since 2012 in South Dakota, Betsey DeLoache developed her Country Schoolhouse Project. People passionately recall their country school days, individuals who lived and are currently living the country school experience, a way of life that is disappearing. Betsey compiled hundreds of stories and illustrations of schoolhouses into a series of three books, Country Schools: Past and Present, as well as colorful notecards, promoting and preserving the history of country schools. Her books and cards (Haakon, Hughes & Stanley Counties) are now also available at South Dakota Popcorn Company, Pierre, SD. 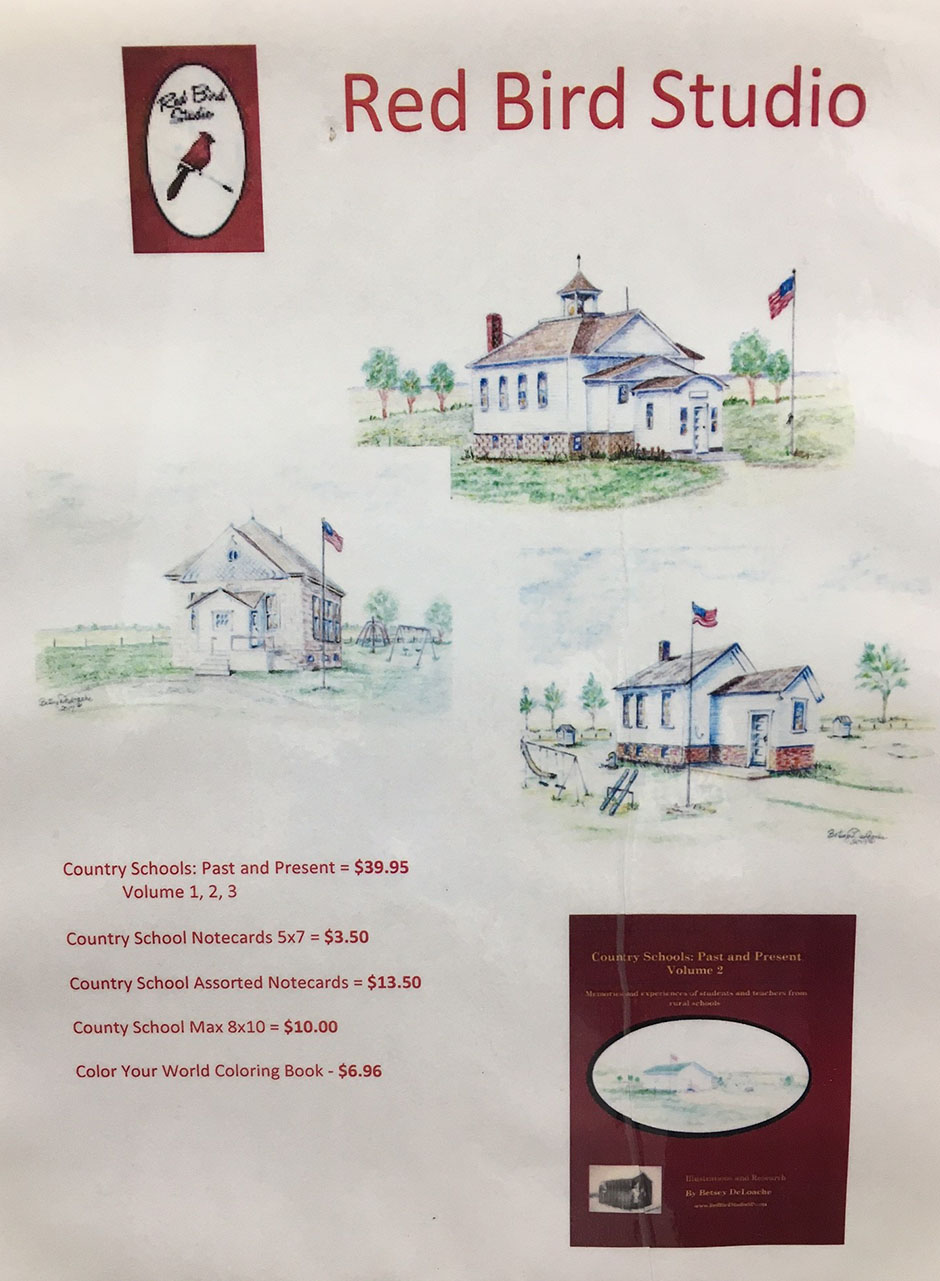 The Verendrye Museum will reopen the summer of 2022.

The other Verendrye Museum historic sites are open to the public at no charge. This includes the Log Cabin Visitor Center, 1905 Stanley County Jail, Sansarc County School Museum and the Fort Pierre Depot, all located in historic downtown Fort Pierre. Donations of any denomination are welcome.

About the Verendrye Museum

In 1743, they buried a lead plate in a hill claiming the entire Missouri River drainage for France. The Verendrye Museum is located in the old American Legion Hall, a 1930’s vintage building that was placed on the National Historic Register July 31, 2017 and is owned by the City of Fort Pierre. The Historical Society of Old Stanley County had a vision of establishing a museum, which was realized in 1968 with the opening of the Verendrye Museum as a 501(c)3 non-profit corporation. The museum houses a collection of South Dakota and regional artifacts documenting the early history of the area. If you are in Fort Pierre in the off season you can see some museum displays at the Fort Pierre Log Cabin Center located on the corner of Main and HWY 83. 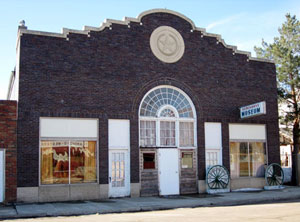 The museum before renovation and signage. 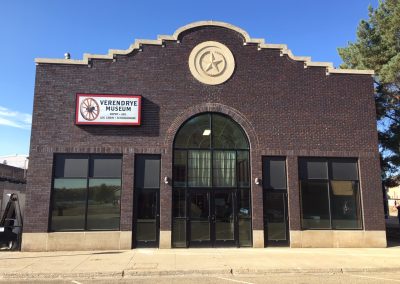